In 1951, Mel Jacobson started Mel's Van O Lite in the Twin Cities. He stocked light bulbs out of a van -- thus the name. Four years later, Don McLellan became a full partner and their company really started to develop a presence in Minneapolis and Saint Paul. In the 1960's the vans weren't big enough, and they added a warehouse. Mel's Van O Lite had grown into a prime light bulb distributor and during this time period,they relocated facilities twice.

After Mel retired in 1980, Don McLellan continued to run the company with three of his sons, Dave, Tom, and Steve. He changed the name to Van O Lite and the company continued steady, healthy growth. They maintained a reputation with the public of being a great place with friendly people that would help find any lighting product that was needed.

In the 2000s, the company grew so much that it moved from Fridley, MN to a new, larger headquarters in Maple Grove, MN and changed the name to a more modern moniker: Service Lighting. In 2016, Dave retired and his son Paul (who had been working there since 1995) purchased the business.

Service Lighting has always been a service centered company. Customer service was, is, and will forever be #1. 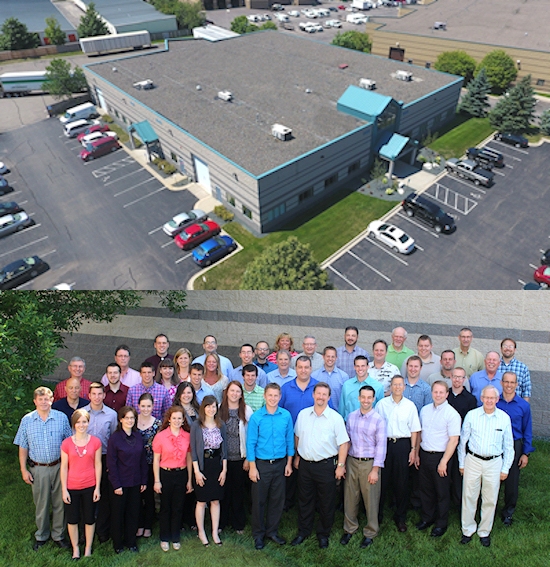 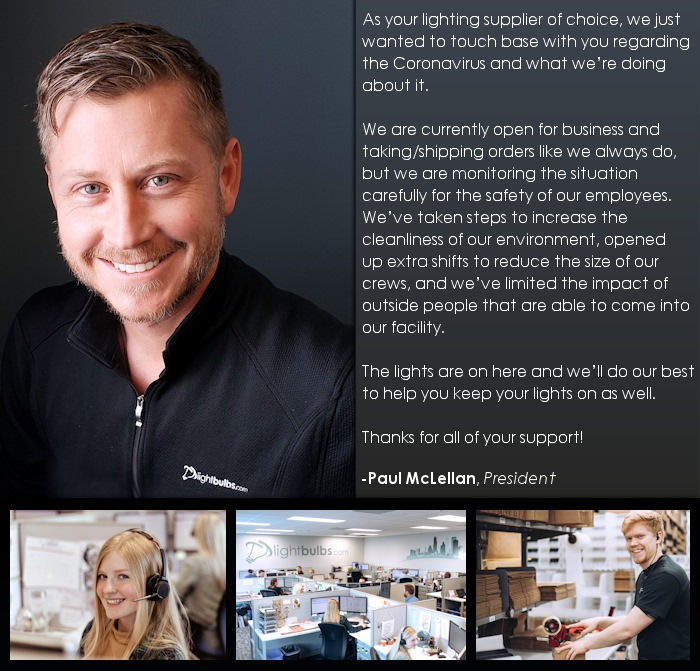